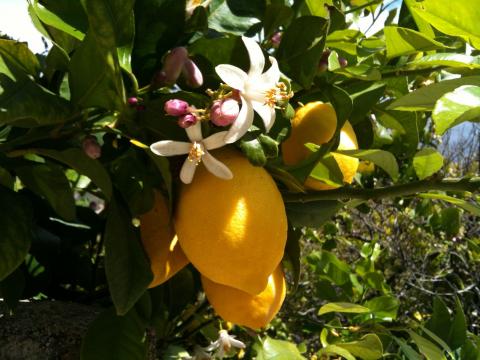 “I met him in Seville, and he taught me to submit to spiritual masters and not contradict them. I had on that day contradicted a master on a particular topic, and left his presence. I met Khadir in the Qus al-Haniyya quarter, and he told me: ‘Submit to what the shaykh says!’ So I went straight back to the master and when I got to his house, he spoke to me before I could say anything: ‘O Muhammad, does this mean that every time you contradict me on some issue, I have to ask Khadir to tell you to submit to the master?’ I said: ‘Master, are you saying that the person who instructed me was Khadir?’ ‘Yes indeed,’ he replied. Then I said: ‘Praise be to God for this teaching! Even so, the matter is in fact as I said to you…’

On another occasion I was in a boat in the bay of Tunis. I had a pain in my stomach, but the people were sleeping so I went to the side of the boat and looked out over the sea. Suddenly I saw by the light of the moon, which was full that night, someone coming towards me on the surface of the water. Finally he came up to me and stood with me. First he stood on one leg and raised the other, so that I could see his foot was not wet. Then he raised the other leg, and I saw the same. After that he conversed with me in a language which is special to him. Then he took his leave and went off in the direction of the lighthouse which stood on top of a hill a good two miles away. It took him just two or three paces to cover the distance. I could hear him on top of the lighthouse, glorifying God.”