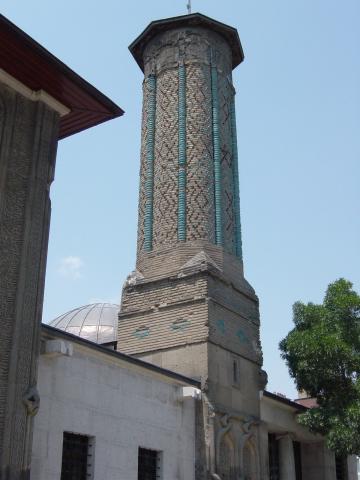 One day we were immersed in a discussion as to how a hadith that resembles a verse in the Quran should be regarded as authentic.

He [Ibn ʿArabi] narrated a hadith and asked: “What verse in the Quran corresponds to this?” At that moment I saw that he was in an ecstatic state, and I wanted to bring him from that scattered state to an integrated state of consciousness, by saying something appropriate to his question.

So I said: “As for the hadith you stated, there is some difference of opinion regarding whether or not it is an authentic hadith, but where in the Quran is there a verse corresponding to the hadith, Scholars are like a single soul?”

He thought I was asking him a question! So he answered quickly with the verse: “Indeed the believers are brethren [to each other]. Your creation and resurrection is not but as a single soul.” Then he turned introspective and understood my intention, that it had not been to ask a question.

(from the Maqalat of Shams translated by William Chittick)